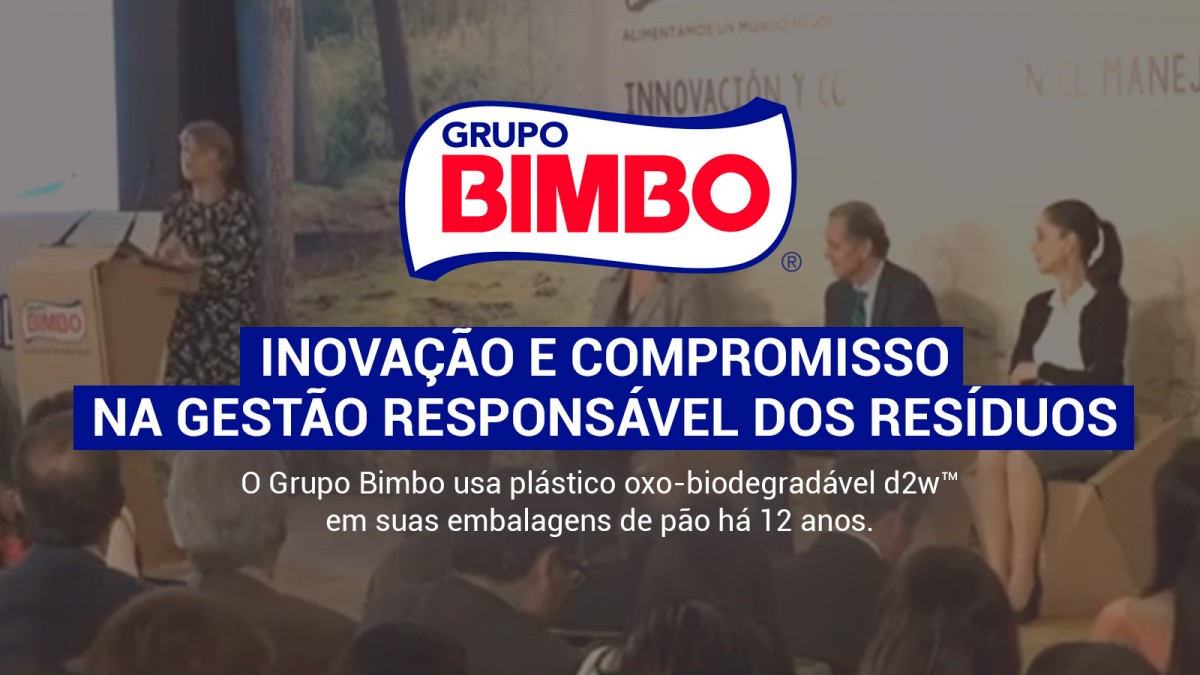 We invite you to watch the video of presentation made by Dr. Ann-Marie Delort at the symposium arranged by Grupo Bimbo in Mexico City on 20th August 2019, where Grupo Bimbo announced the progress of its successful d2w biodegradable packaging program. As you know, Grupo Bimbo is the largest baking company in the world and a major producer of snack foods. It has sales of $US 15.1 billion across 32 countries and 3.2 million points of sale. Grupo Bimbo has been using d2w oxo-biodegradable plastic for its bread packaging for twelve years. The Symposium was attended by:

Grupo Bimbo are not obliged by legislation to use biodegradable packaging, but as an environmentally-responsible company they decided that it was the right thing to do, being aware of worldwide concerns about plastic in the environment. Their packaging is part of a program that will reduce the impact of plastic pollution in the environment without causing any reduction in recycling or product safety.

At the Symposium, Daniel Servitje, President and CEO of Grupo Bimbo said “In 2008, with the help of Symphony, a strategic partner in the innovation of packaging, we became the first Mexican company to incorporate d2w technology in our packaging. A year later, in 2009, we were pioneers worldwide when we introduced this technology in metalized packaging. Today, 100% of our packaging in Mexico, that can be made with biodegradable technology, is already now biodegradable and 100% recyclable.” 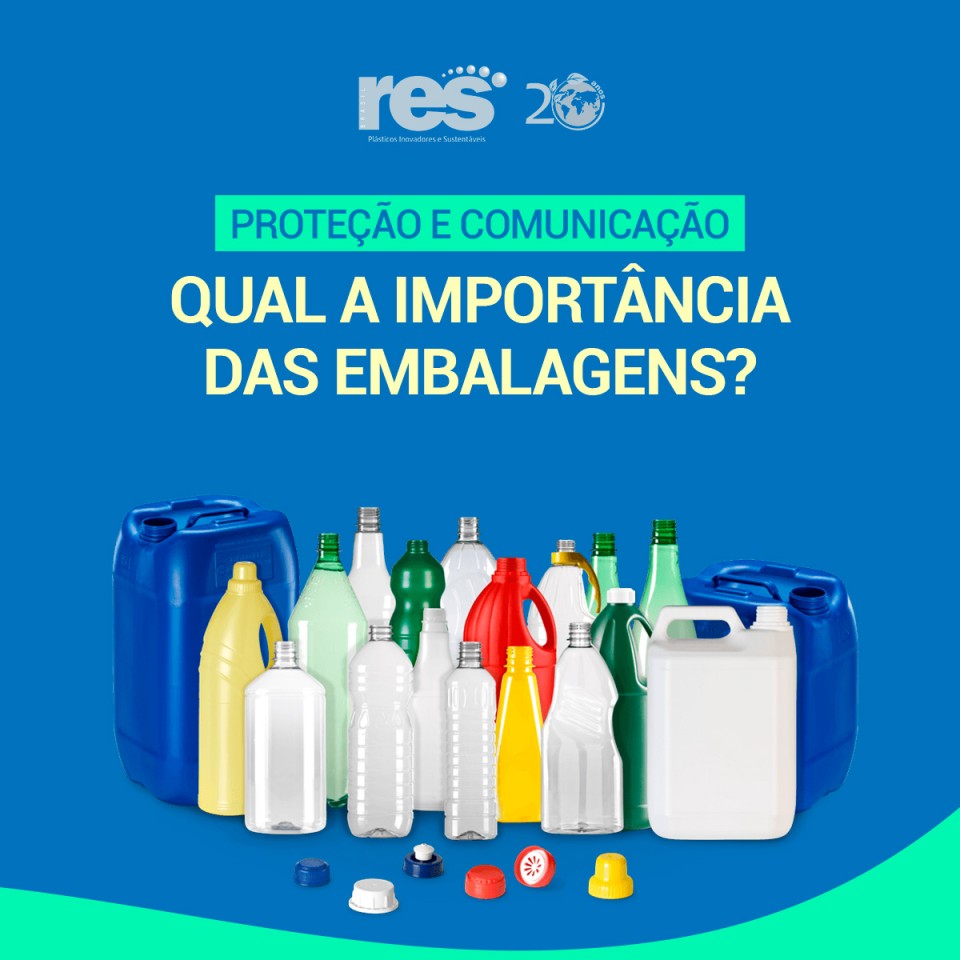 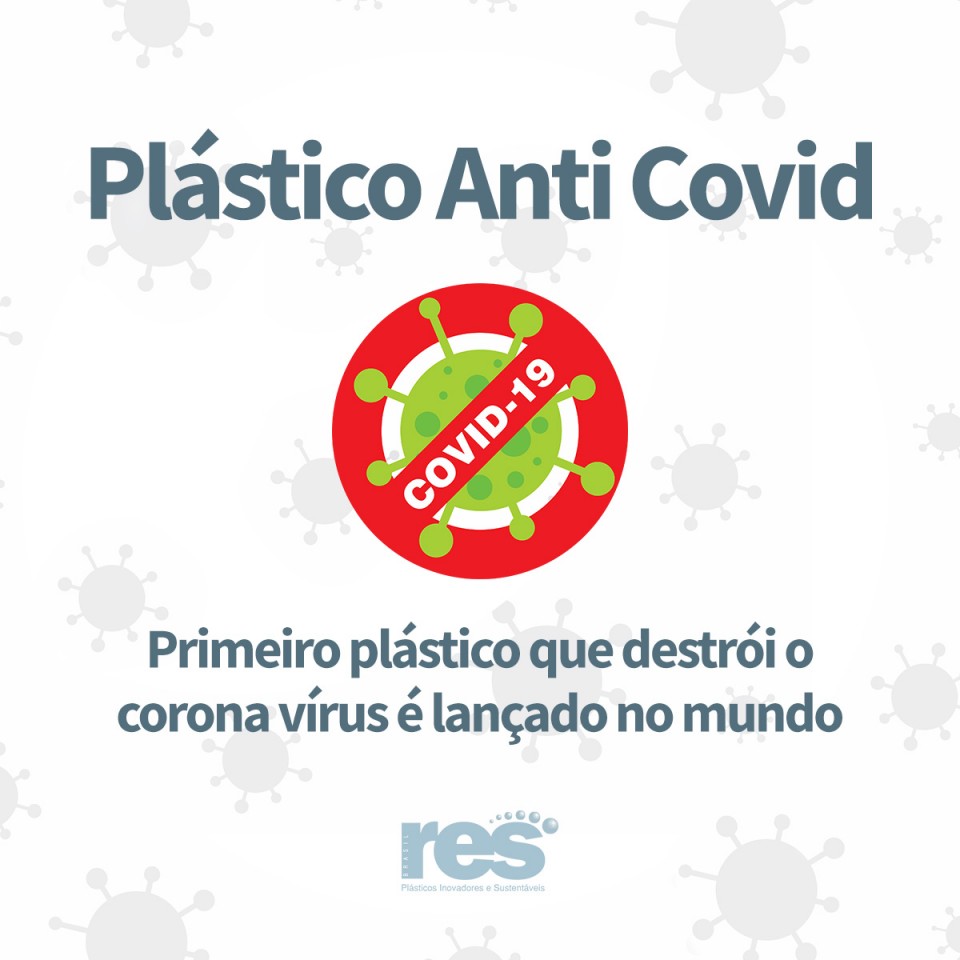 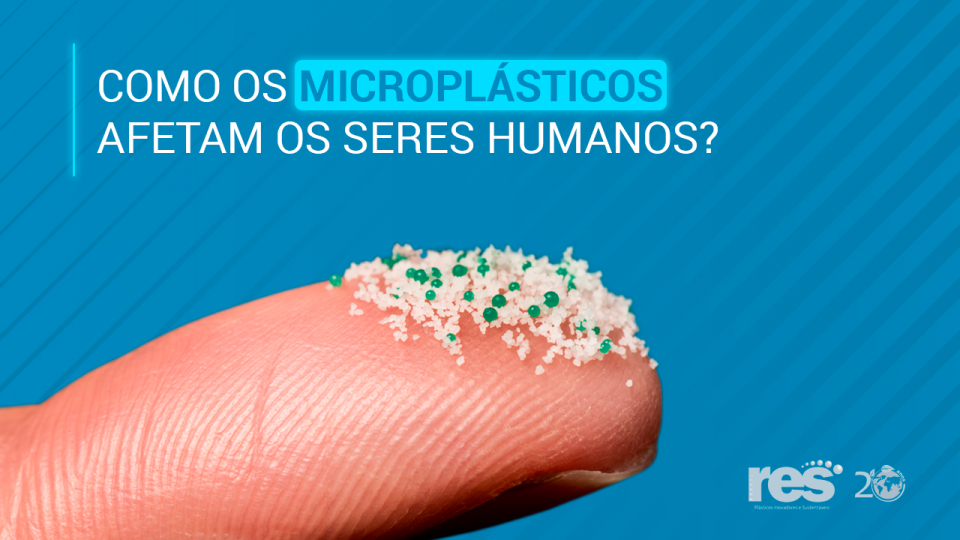